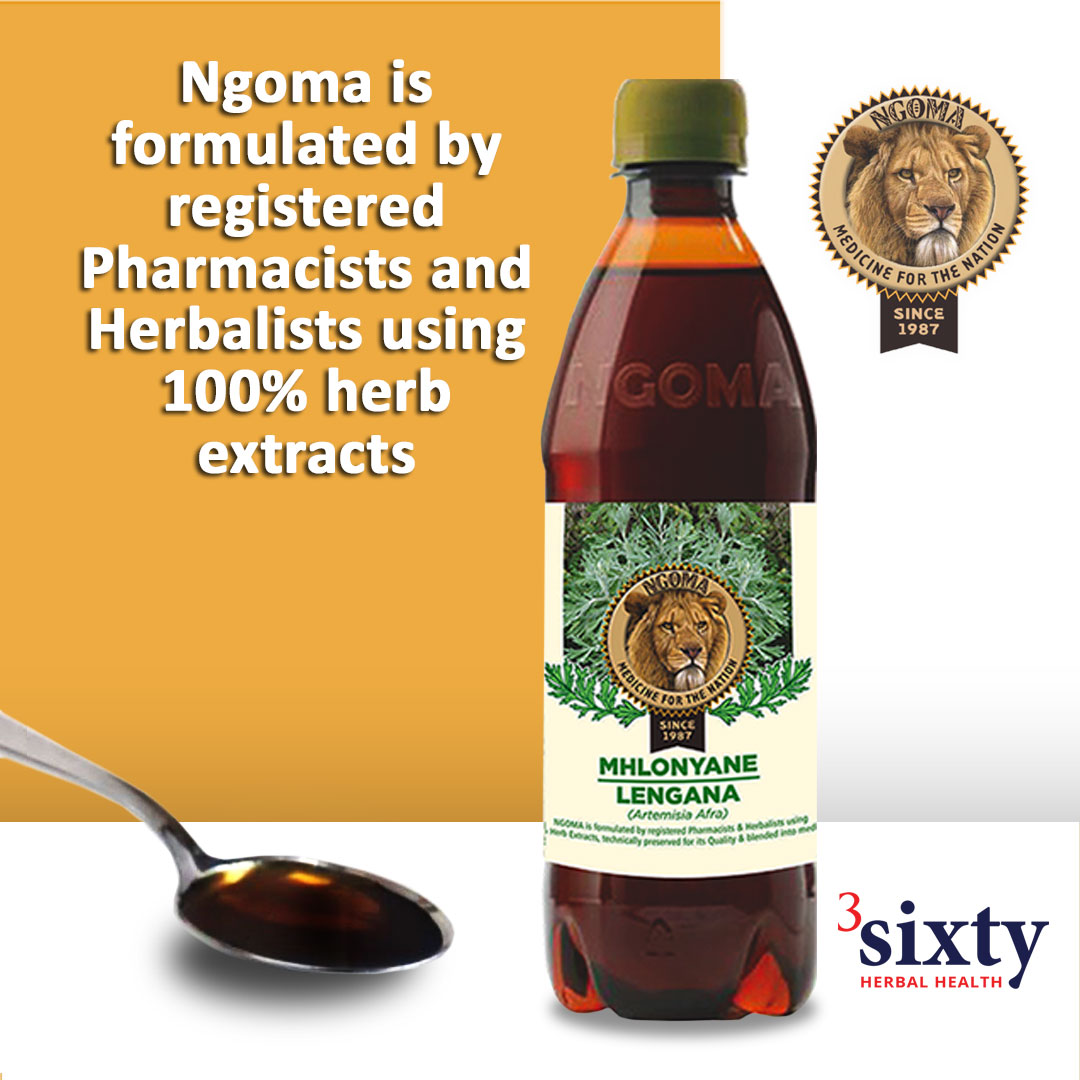 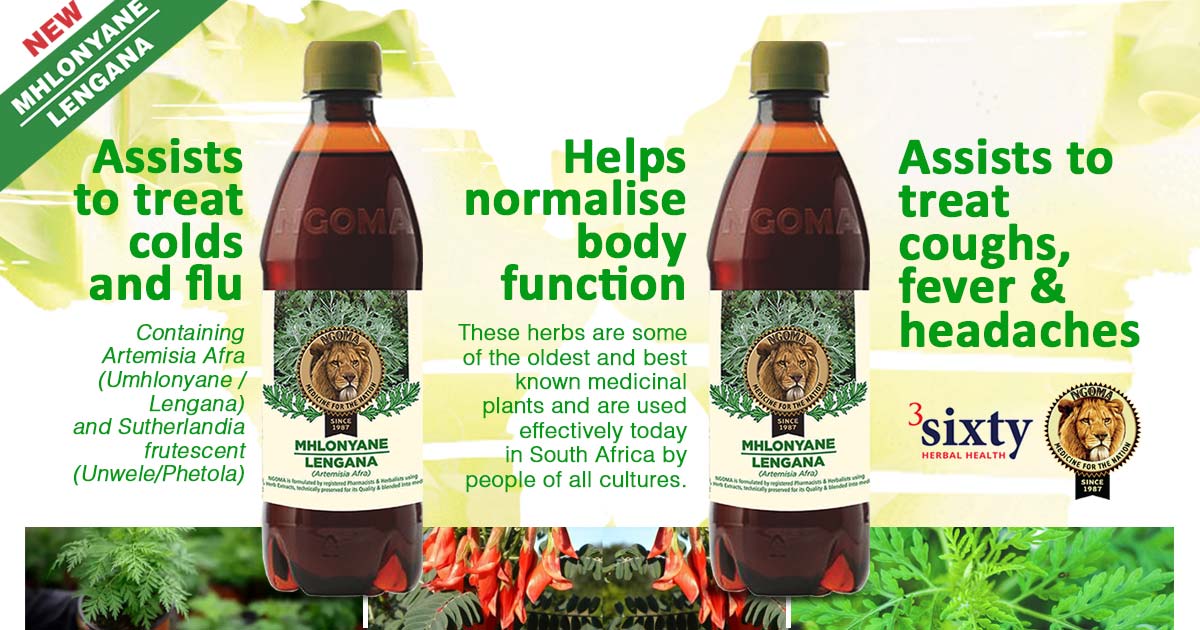 3Sixty Herbal launched a new herbal medicine called Mhlonyane/ Lengana, a product that contains Artemisia Afra, a soft and easy to grow aromatic shrub that is one of the most popular medicinal plants in South Africa which assists in ailments such as colds and flus and normalises body functions.

They approached us to create a Digital Strategy, plan and execution. The campaign was so successful in its first month that the client asked to extend it.