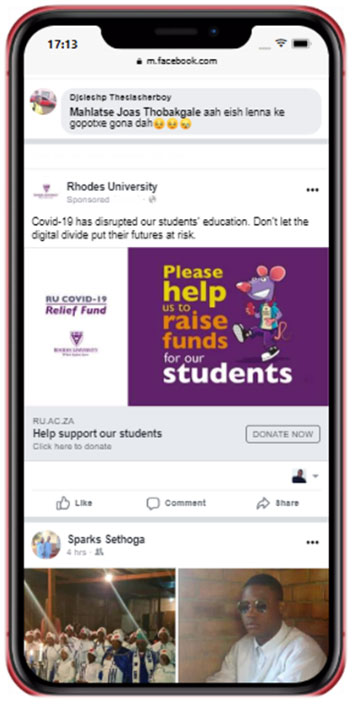 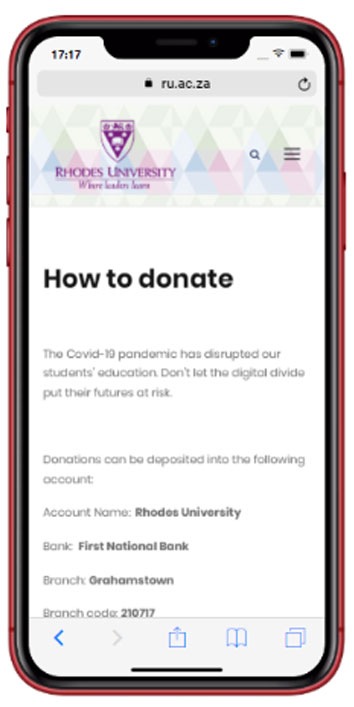 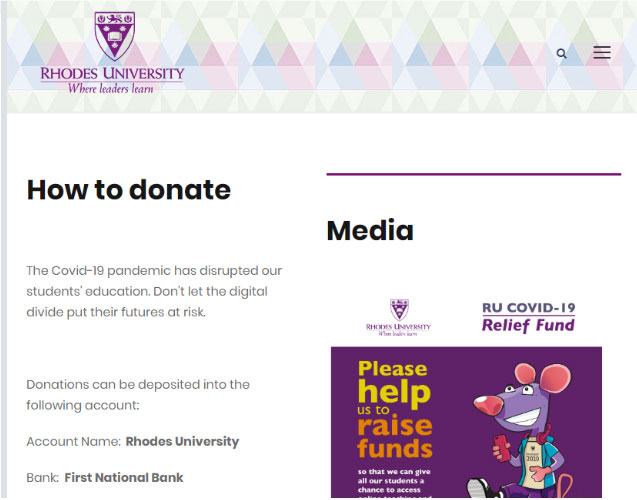 We started working with Rhodes University in 2019 and have run multiple successful campaigns with them since. One of those campaigns which stood out, was the Matric recruitment campaign, which was so successful that we had to halt the campaign a week early, due to an overload of applications coming in as a result of the campaign.